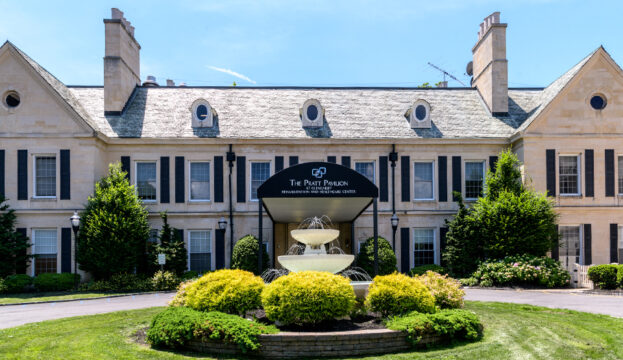 Built for Frederic B. Pratt, one of numerous sons of Charles Pratt, who resided in Glen Cove with the rest of his brothers and sisters. Designed by Charles Pratt between 1917 and 1924, this home sits atop Poplar Hill and very close to his brother George’s house ‘Killenworth.’

The Pratt Family of Long Island, where they build palatial countryhouses 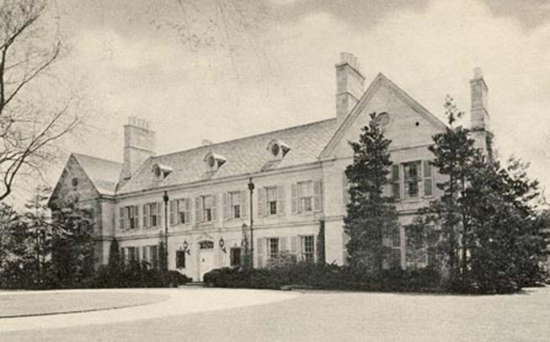 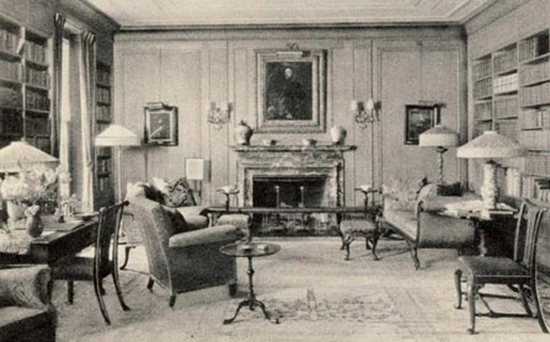 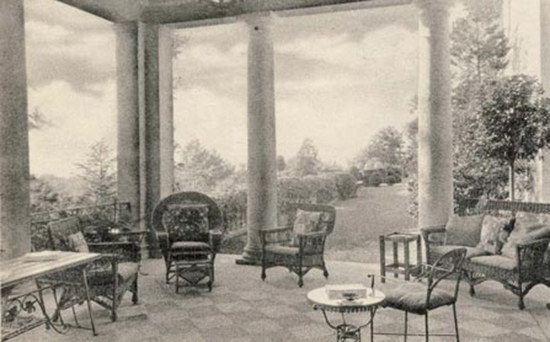 Charles Pratt (1830 – 1891), the Patriarch, was a capitalist, businessman and philanthropist. Mr. Pratt was a pioneer of the US petroleum industry, and established the kerosene refinery Astral Oil Works in Brooklyn, New York. He formed Charles Pratt and Company in 1867, which became part of John D. Rockefeller’s Standard Oil in 1874. Mr. Pratt was a strong advocate of education. He founded and endowed the Pratt Institute, a specialized private college in New York City and today one of the leading art schools in the US offering programs in art, architecture, fashion design, illustration, interior design, digital arts, creative writing, library and information science, and other areas.

The Pratt Children and their Mansions in Glen Cove

George Dupont Pratt (1869-1935), Killenworth – now the retreat for the Russian Delegation to the United Nations